How Surgery-Free Kybella Can Banish Your Double Chin 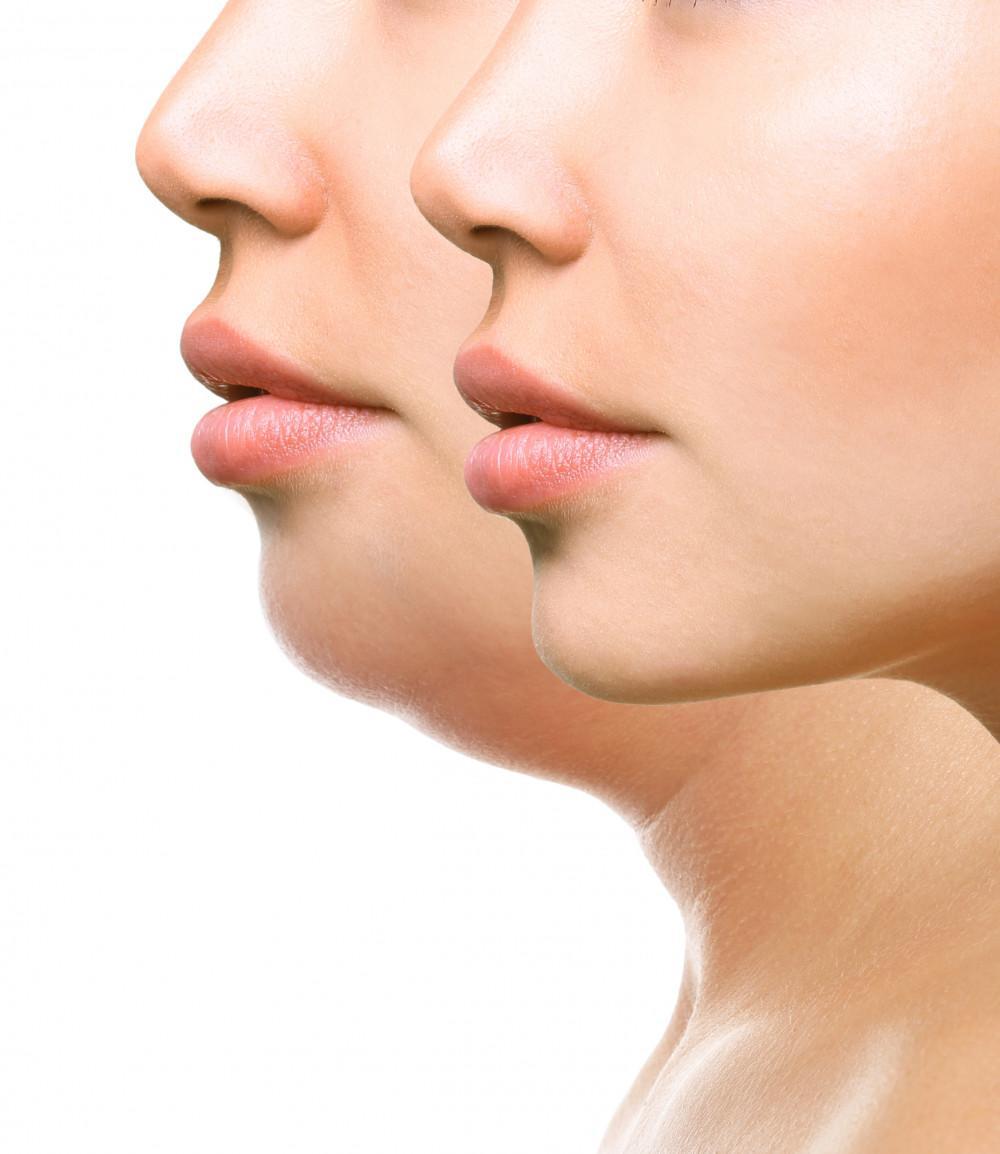 When it comes to deposits of fat, few are more tenacious than the one located underneath your chin. This fat seems to mock your every effort and stubbornly remains no matter how much you diet or exercise. Until now.

At The Med Spa at Matthews Internal Medicine, we arm our patients in Matthews, North Carolina, with the latest science-backed and evidence-based tools that bypass Mother Nature with great results. To that end, we’re pleased to provide Kybella, which was approved by the FDA in 2015 to improve the appearance of moderate to severe fat below the chin, also known as the dreaded double chin. And the best news of all? It’s surgery-free.

Here’s how Kybella can banish your double chin.

A double chin, which is also called submental fat, is frustrating for several reasons. To start, a double chin isn’t the sole domain of those who are carrying extra weight. The fact is that genetics play a large role in whether you develop a double chin, which means that both skinny and heavier people can be affected.

Second, a double chin is tough to target through diet and exercise. Because genetics are often at play, you can diligently undergo a strict regimen of face-contorting exercises to no avail. As well, any fat loss efforts that attempt to target certain pockets of fat are largely fruitless as your body chooses where you lose fat.

Lastly, double chins can often become more pronounced with age, and there isn’t a lot you can do about that. As you get older, your skin gradually loses its structural proteins, namely elastin and collagen, leaving it less able to “hold everything in place.” This means that fat can succumb to gravity and gather in places like the area underneath your chin.

Traditionally, the only way to free yourself from a double chin was through surgery to remove the fat and tighten your skin. Although effective, surgery is surgery and comes with downtime and potential side risks.

To tackle your double chin, you should count on several treatments, which we space out by four weeks. Most patients come in for six treatments, though you may need fewer if your double chin isn’t terribly large. During each session, we inject your chin in several areas to deliver an effective amount of Kybella, and then we let it go to work.

As you progress through your treatments, your submental fat will slowly disappear, giving you the profile you desire. A few weeks after your final treatment, your double chin will be much improved, and those results are yours to keep because Kybella takes those fat cells out of action, once and for all.

If you’d like to banish your double chin without resorting to surgery, give us a call to learn more about Kybella. Or you can use the online scheduling tool to set up an appointment. 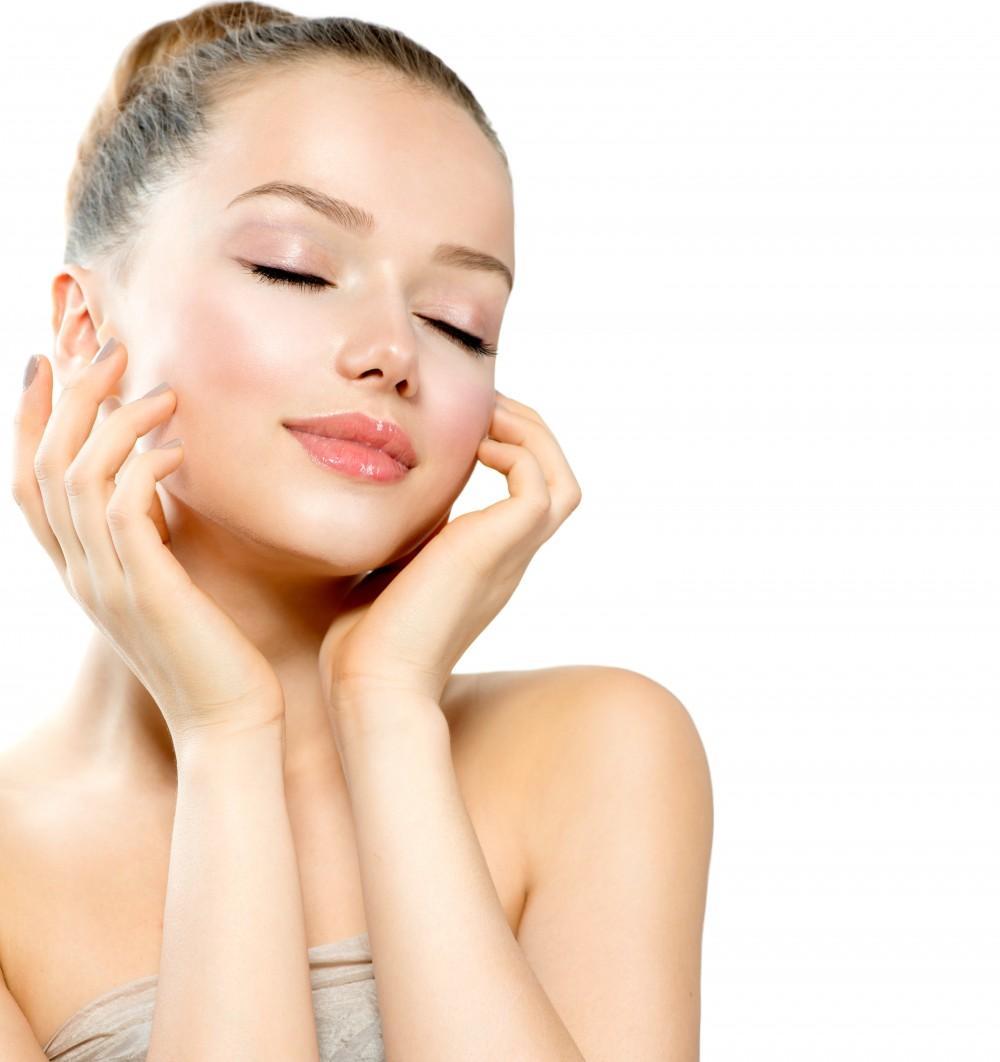 Get Ready for Valentine's Day With Microdermabrasion 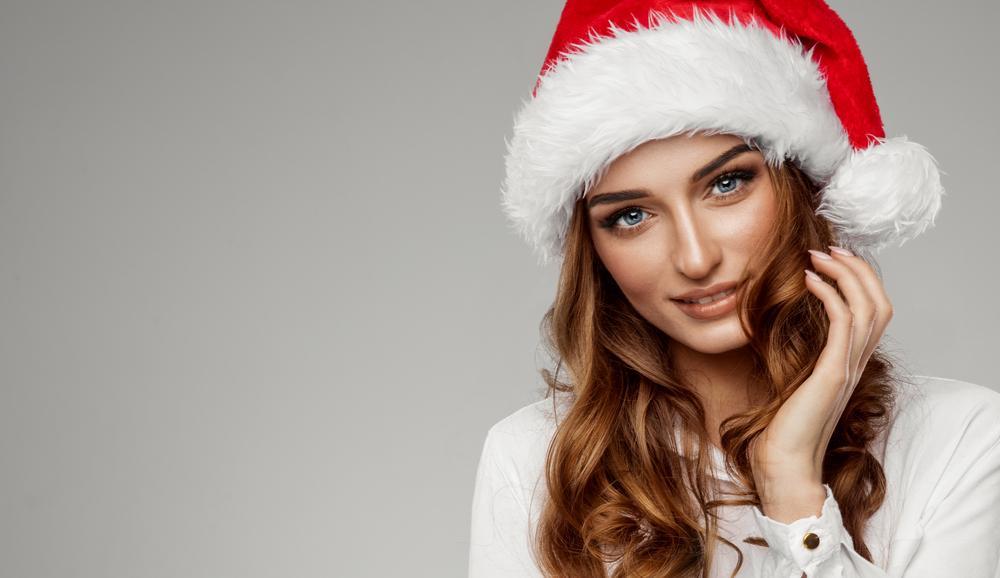 Quick Skin Fixes Before the Holidays

The holidays come with lots of social occasions. Your skin is the largest organ in your whole body, and makes a big difference in how you look. Here's some tips for improving your skin – for one thing, by dealing with holiday stress! 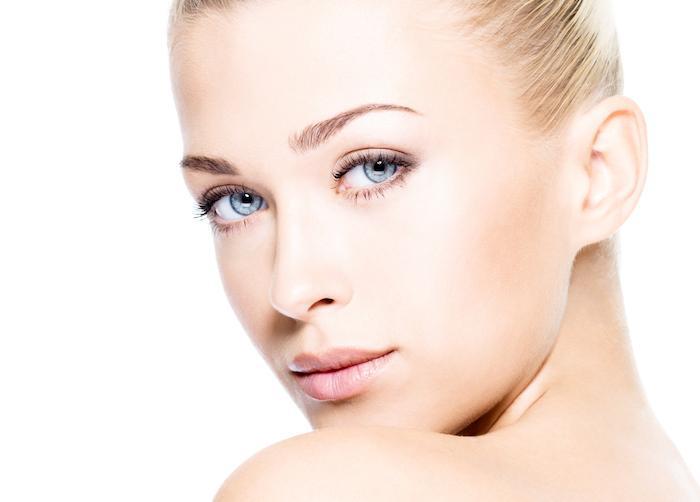 Have you ever wished you could get the youthful look of an Instagram filter in real life? Fortunately, Juvéderm® Voluma XC offers this option, so you can start looking as young as you feel. 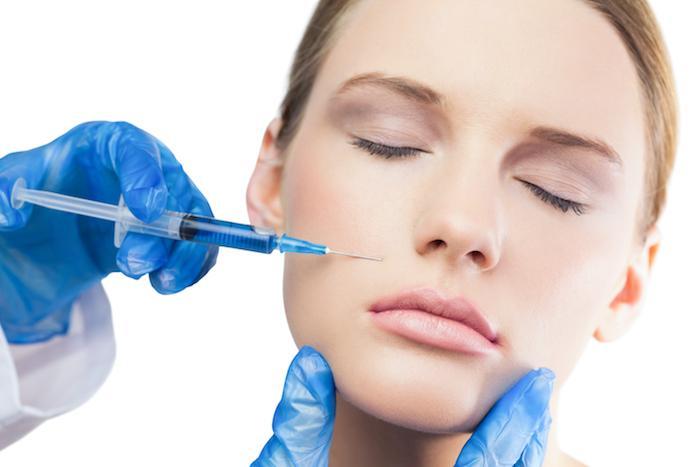 The Beginner's Guide to Botox and Fillers

Are you starting to see the effects of aging on your face -- or hoping to head wrinkles and fine lines off at the pass? Injectable treatments are safe, effective, and fast-acting, giving you a youthful appearance without surgery. 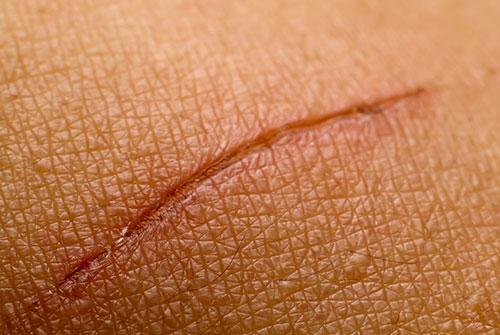 Spots, Scars, and Stretch Marks: Lasers Can Treat Them All

Did you know that laser therapy can treat scars, spots, and stretch marks? Did you also know the procedure is quick, easy, minimally invasive, and pain-free? We want to teach you more about this great option for smoother, clearer skin. 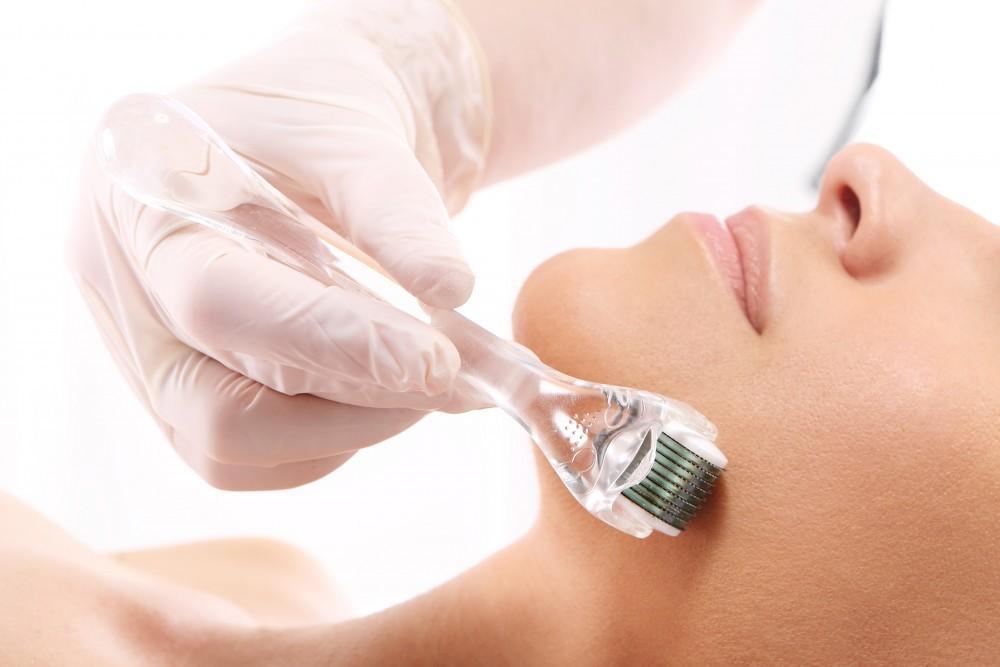 5 Benefits of Microneedling for Your Skin

Tired of looking in the mirror and seeing dark spots and acne scars? A smooth complexion can be the key to self-confidence, but how do you get there? Chances are, whatever your skin issues, microneedling can help.